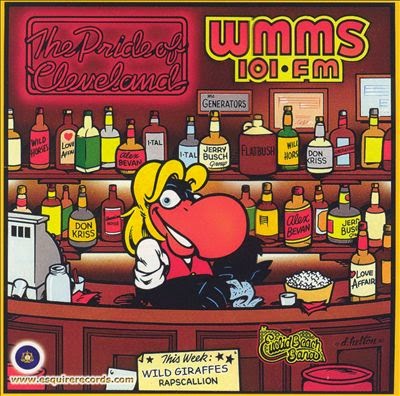 There are certain images you grow up with as a music fan in Cleveland and chances are most of them revolve around a rock and roll buzzard with an annoying smirk on his face. The WMMS buzzard (does he have a formal name?) was a big part of Cleveland rock for at least three decades (he seemed to have died sometime around the early 00’s); the mascot of the cities flagship AOR radio station, he was less a character and more a symbol of our town’s readiness to rock.

The Pride of Cleveland compilation (an EBay score at $8 including postage) is a vinyl time capsule taking us back to a moment in music where everything was changing.  1980 was not just the start of a new decade but it also ushered in the Mtv generation, saw the steady decline of Punk Rock and the emergence of Hardcore. There was a lot going on in Cleveland music but, for WMMS, it was all about rock and this record shines a bright light on some bands that, at the time, were probably heralded on 101 FM as the next big thing to come out of the North Coast. That didn’t ring true but it’s still, looking back, a fine example of steel belt guitar rock at it’s beer chugging, factory working finest. 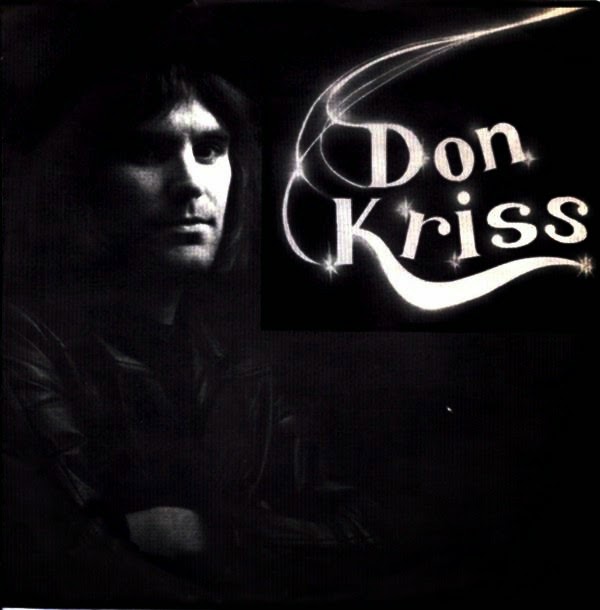 American Noise rattles the record into gear with their Midwest power-rock (a theme we will get used to before this over). The lyric pounds home a hard luck ethos: “I don’t care where you’ve been, we’ve all been there before” which is a familiar mantra for Ohio natives. The Cheap Trick influence drips like sugary quarter water off of the Jerry Busch Group’s “Nobody Does Me Better” but it’s the Hanoi Rocks attitude meets the Stones swagger on the Don Kriss party starter “Where’s the Fire” that really highlights what the local rock scene was made of. So catchy and worthy of another round of shots, it would make Gilby Clarke blush.

There are misses of course; the suburban reggae of I-Tal sounds out of place, better suited for a River Rocks afternoon set in the Flats. Wild Horses just need to get the fuck out of here with their “Funky Poodle”, recorded live at the Agora during a taping of the famous “Coffee Break Concert Series” promoted by the station. A well-intentioned stab at a skanking Ska romp came off like Around the Corner yacht club rock.

The Generators bring us back with their punk tinged anthem “I’m a Generator” while Love Affair burn through “Mama Sez”; perfect regional rock, equal parts Nugent and Segar. 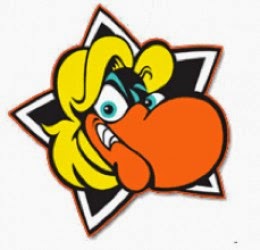 Things end with the dull disco of Flatbush. While not much of value can be found in their end-of-the-seventies ugliness their lyrics do impart some pure Cleveland bar romanticism “out of all the girls, you’re the one that I have dug”.

It’s important to remember that in the middle of Michael Stanley madness, Cleveland did have bands going in other directions and Pride of Cleveland, while not a perfect frame of reference for the time, is a good example of what was and who ‘could have been’.
Posted by Dead Town Cleveland at 12:47 PM